Thank you for joining Singirl !

The Singirl Online Project (2009-present) by Amanda Heng invites
all female citizens to join the Singirl community and
be part of a parade in virtual space.

To participate, women need to submit an anonymous picture of their bare bottoms on the project’s website www.singirl.online. Amanda Heng originally envisioned that the contingent would participate in the National Day Parade in 2010 but unfortunately was not successful in realising the plan.

In this latest iteration, Heng aims to realise the contingent via a new mode of display: the website. Women visitors are invited to register with the gallery host then take a photograph of their bare bottom in the private photobooth in the gallery space. Submissions will be collated on www.singirl.online and programmed into an animated sequence that resembles a marching contingent in a parade.

Singirl Online Project forms part of Heng’s long-term exploration of the “Singapore Girl,” the iconic image of the Singapore Airlines stewardess in her trademark sarong kebaya, often depicted as demure and smiling. Heng utilises the bottom as a playful and defiant counterpoint to this popular image. In this way, the artist raises questions about mainstream perceptions of gender, national identity, and women’s position in society.

Different iterations of this project were staged at OBJECTIFS Centre for Photography and Film in 2010 and at Amanda Heng’s mid-career survey exhibition Speak To Me, Walk With Me, organised by the Singapore Art Museum in 2011. It was specially adapted for this exhibition.

Amanda Heng (b.1951, Singapore) is one of Singapore’s pioneering contemporary artists who is well known locally and internationally for her collaborative and multidisciplinary approach to artmaking. Working across performance, installation, video and photography, Heng often involves audiences in works that focus on issues of collective memory, national identity, multiculturalism, and gender politics. Over a career spanning four decades, Heng has been a powerful force in the art scene, establishing and facilitating two local art collectives: The Artists Village in 1988 and Women in the Arts (WITA) in 1999. In recognition for her contributions to Singapore’s arts and cultural landscape, Heng was conferred the prestigious Cultural Medallion for Visual Arts in 2010. In 2020, she won the 12th Benesse Art Award from Japan.

You can join the Singirl contingent by visiting the specially design photobooth at The Ngee Ann Kongsi Concourse Gallery, National Gallery Singapore from 22 April to 11 July 2021 as part of the exhibition ‘Wikicliki: Collecting Habits on an Earth Filled with Smartphones’. The exhibition is presented by the Singapore Art Museum. Follow the steps provided on-site to register and submit your photograph. 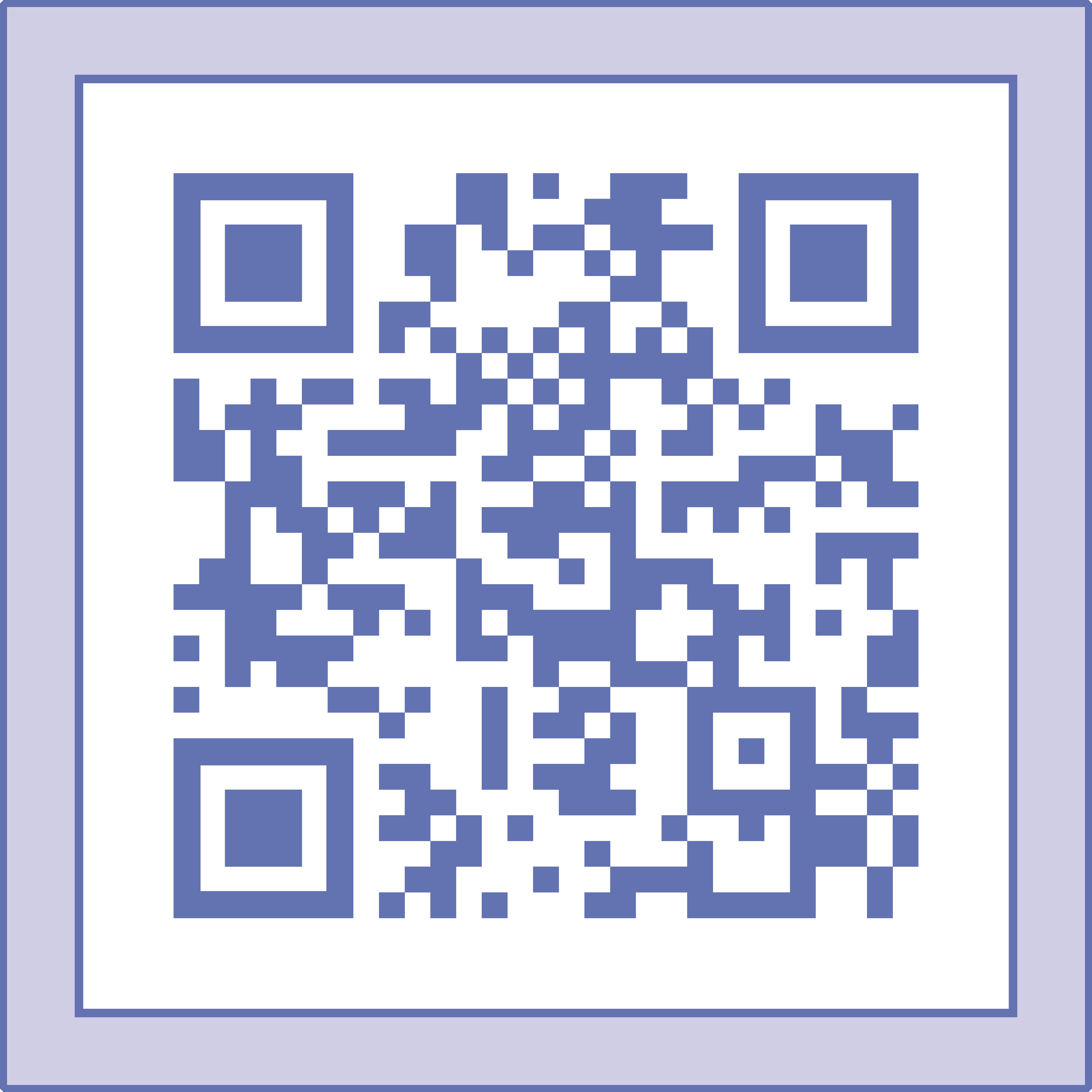 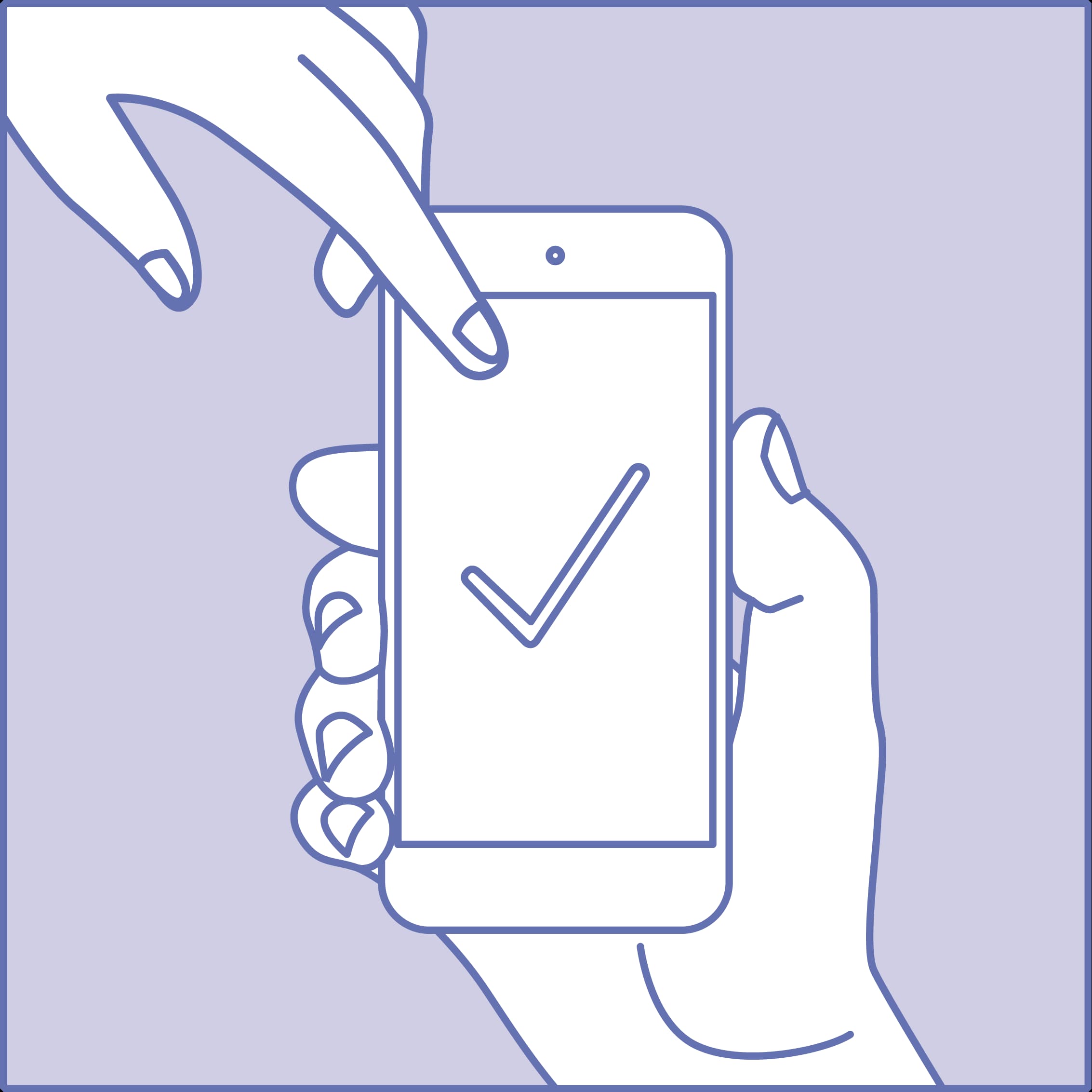 Scan the QR code or visit www.singirl.online/form to complete the registration form. Approach the Gallery host to verify your submission and retrieve the remote control. 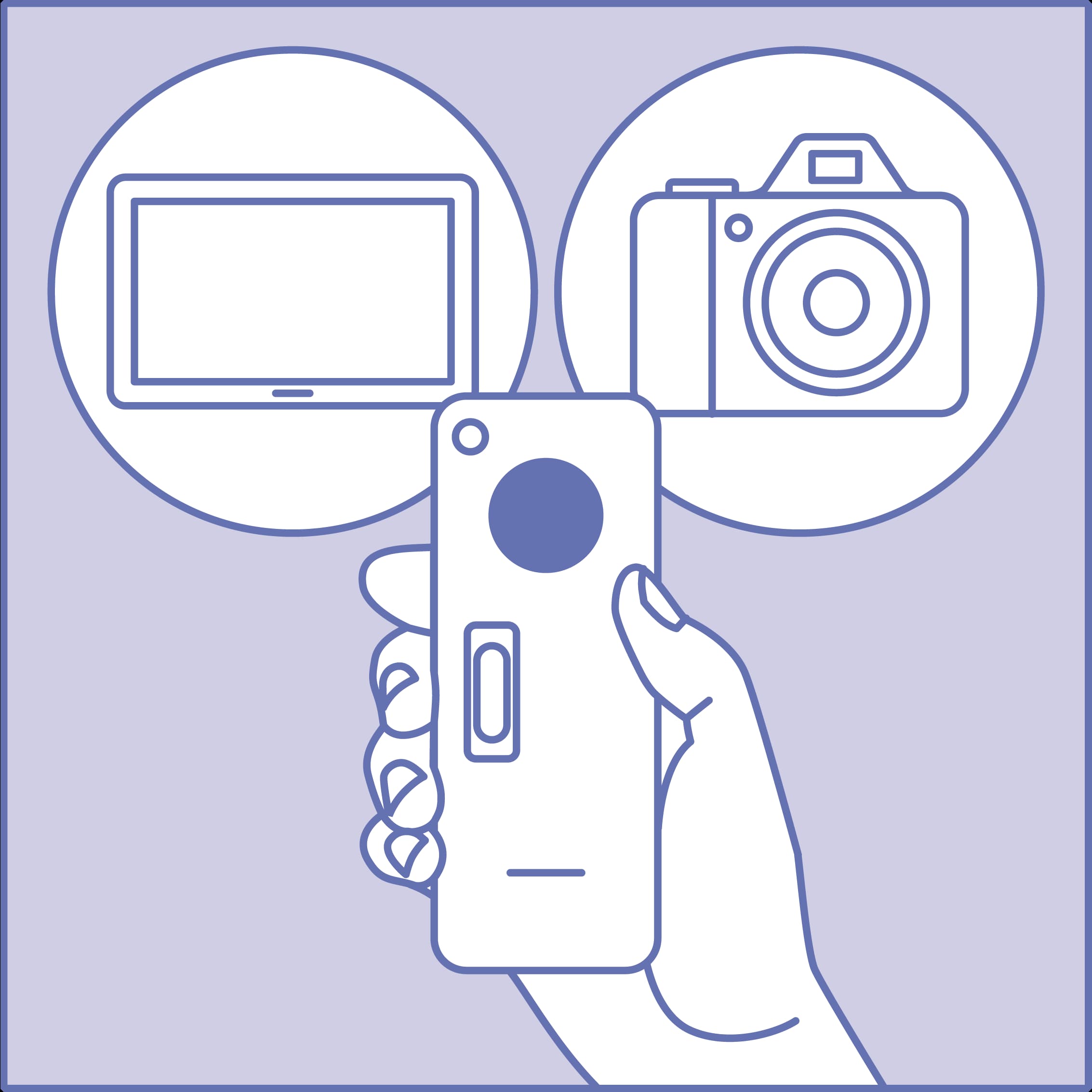 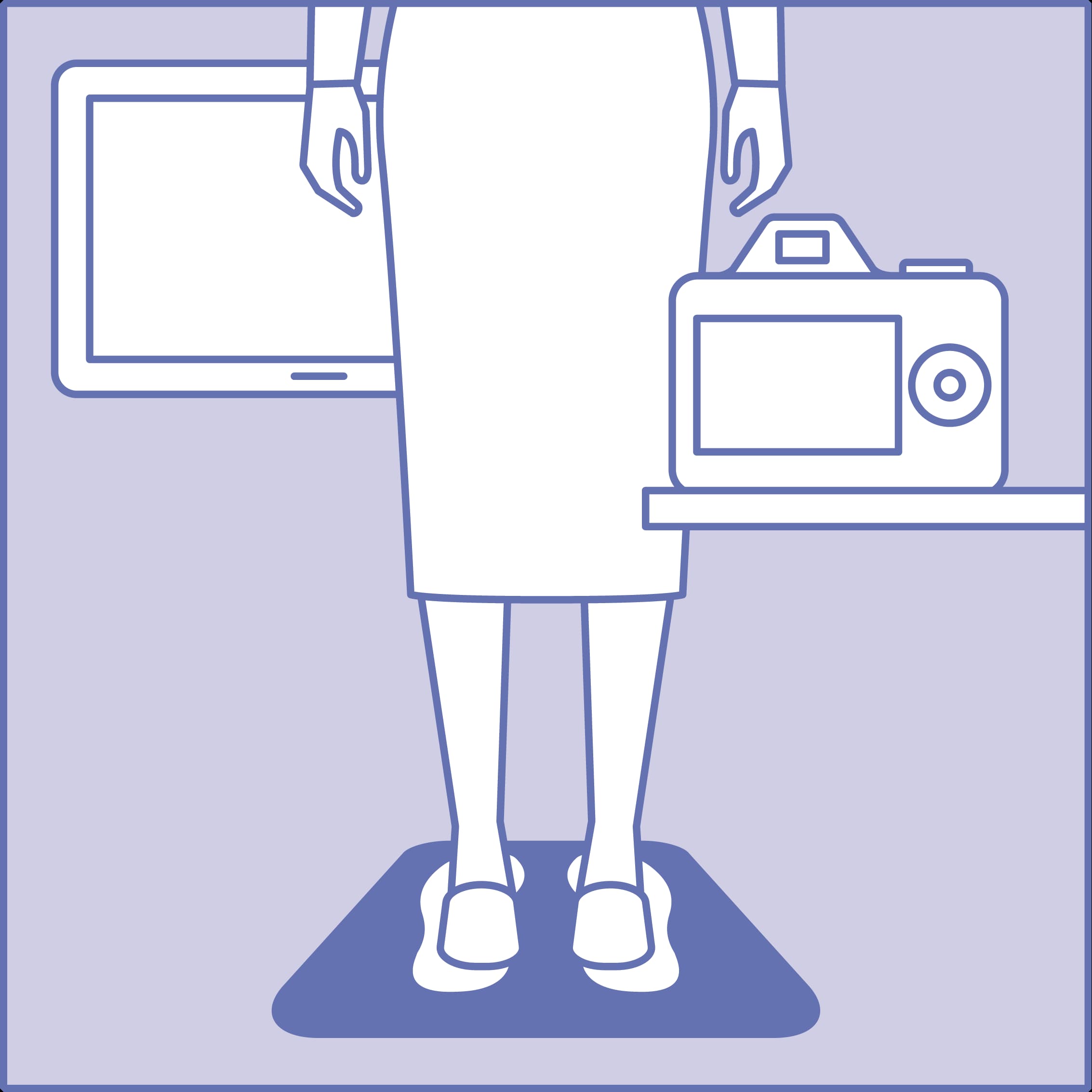 In the photobooth, press the remote once to turn the monitor and camera on. Stand on the floor marking with the camera behind you. 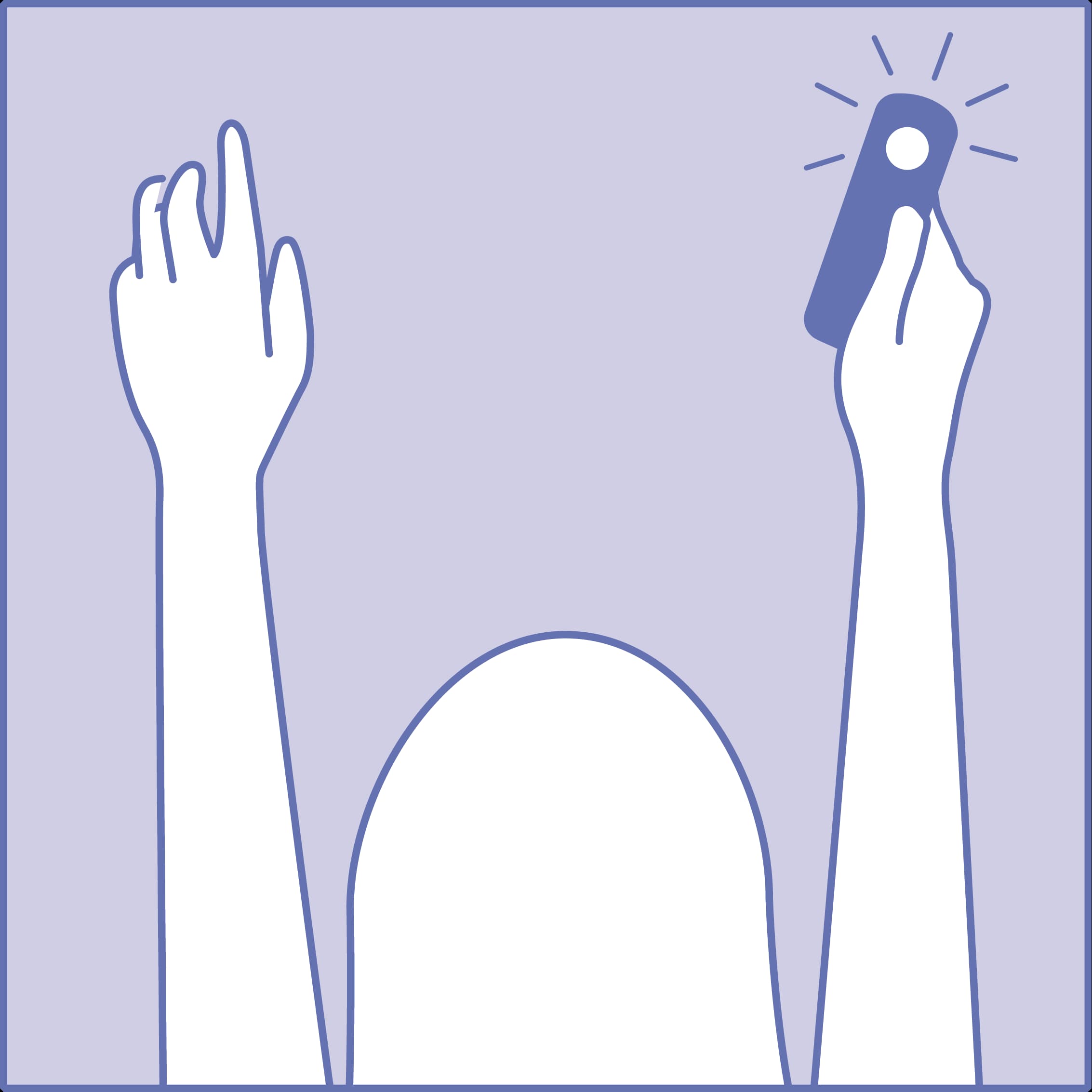 3.Remove all articles of clothing except your bra. Keep both hands out of the frame and press the remote to take a photograph. 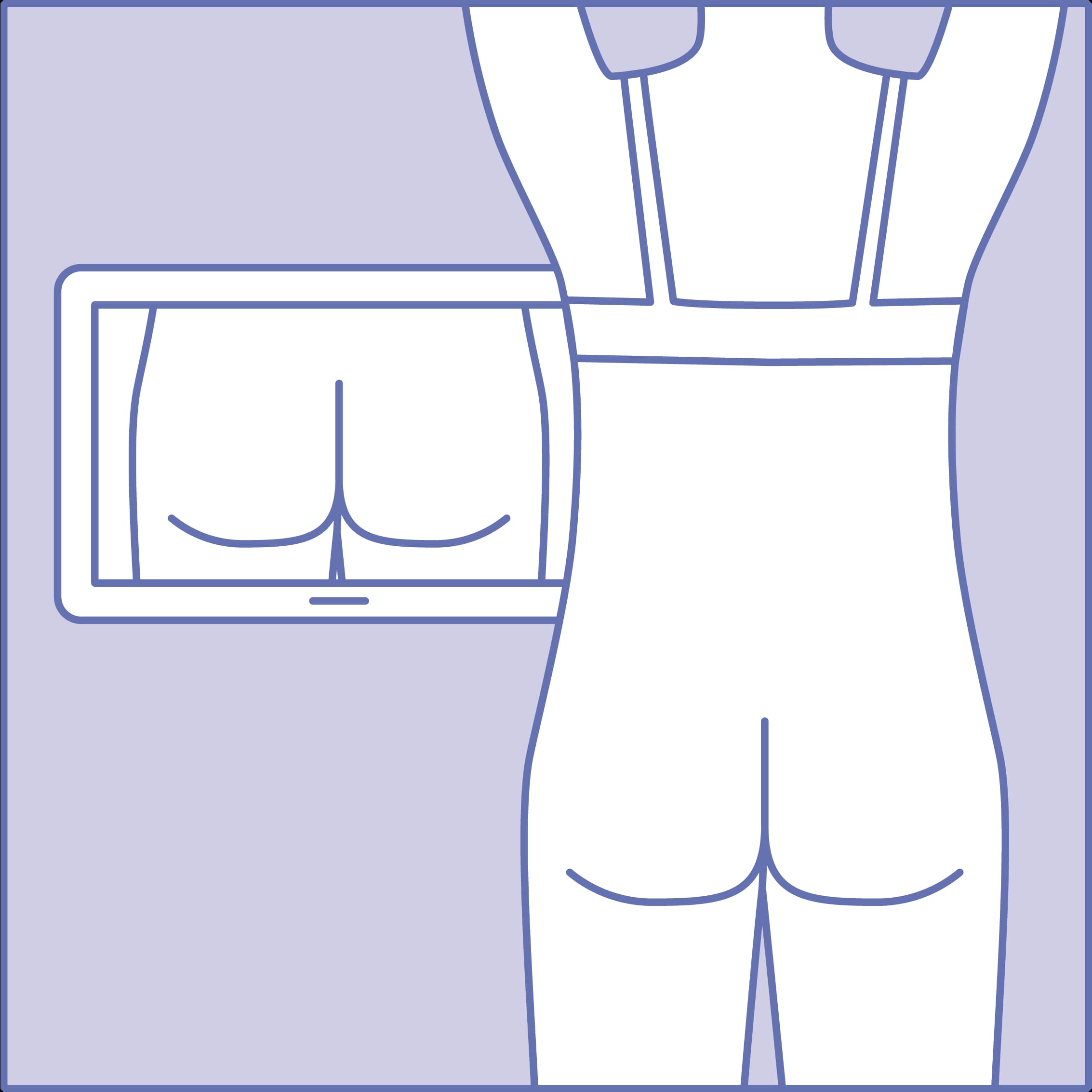 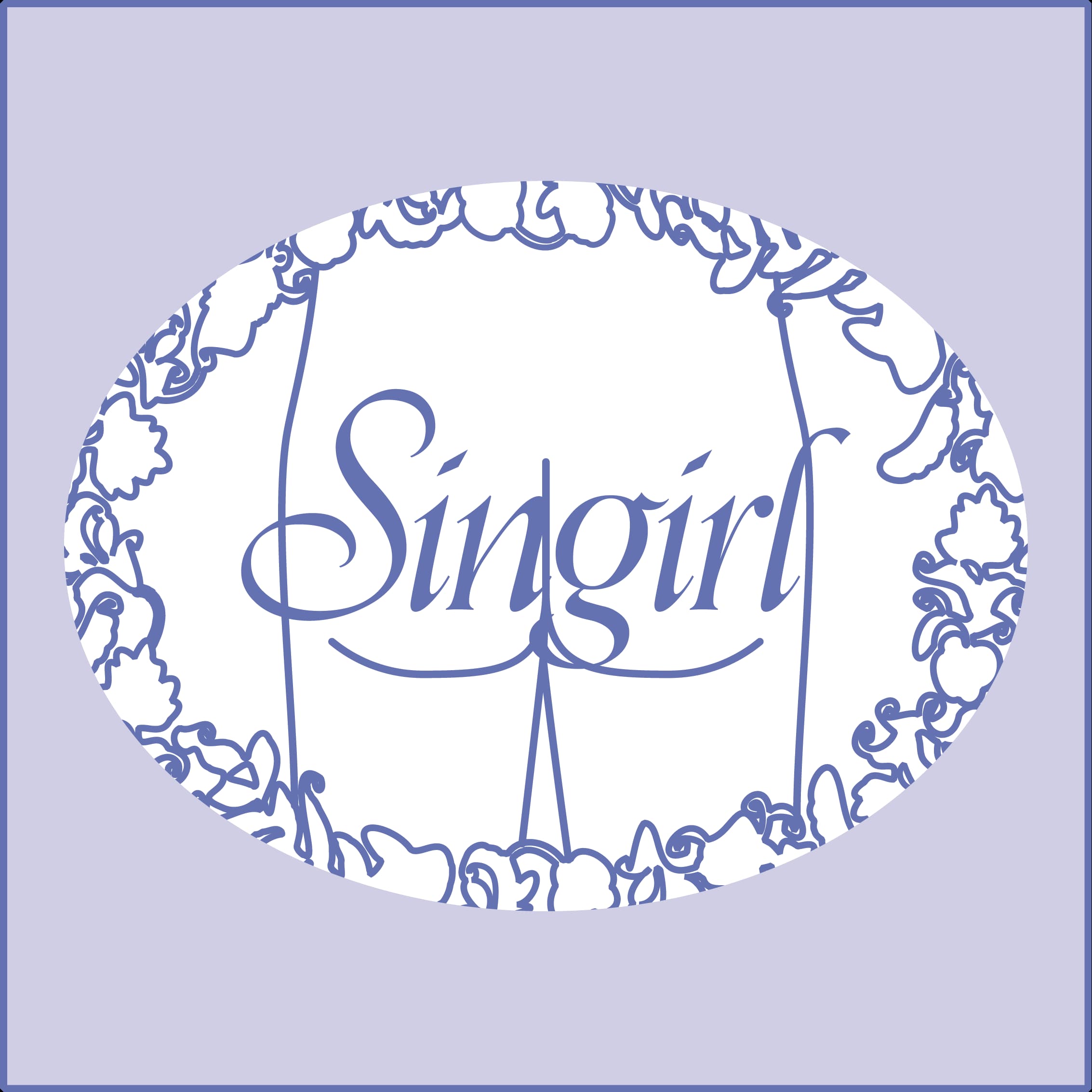 4.A preview of the photograph will appear on the monitor for a few seconds. Thank you for being part of the Singirl community! Please inform the Gallery host once you are done.